Begin typing your search above and press return to search. Press Esc to cancel.

Anyone who has seen courtroom dramas on TV or in movies knows that there are many regulations and procedures to follow in court. Arbitration, like other kinds of ADR, has its own set of rules and processes. The rules of litigation and a courtroom differ greatly from those of arbitration.

Establishing Rules and Procedures in Arbitrations

Number of Arbitrators – In most cases, the parties stipulate in their contract whether their disagreement will be decided by one arbitrator or a panel of three (3) or more arbitrators. The more intricate and important a matter is, the more likely it is that numerous arbitrators will be engaged.

How Arbitrators will be Chosen – Parties can appoint arbitrators in a variety of methods, including through agreement, selection from a list of arbitrators, or elimination.

Timelines for Arbitration – Timelines for settling a dispute can be established by rules, such as when notices are given, how long hearings take, and so on.

Evidence – In everyday litigation, the rules of evidence might be complicated. In arbitrations, they are usually more lenient, enabling more evidence to be considered, however there may be less time to present and find evidence.

Confidentiality and Records – Parties may be allowed to preserve and receive records of the arbitration proceedings, as well as keep such records completely confidential, depending on the rules. 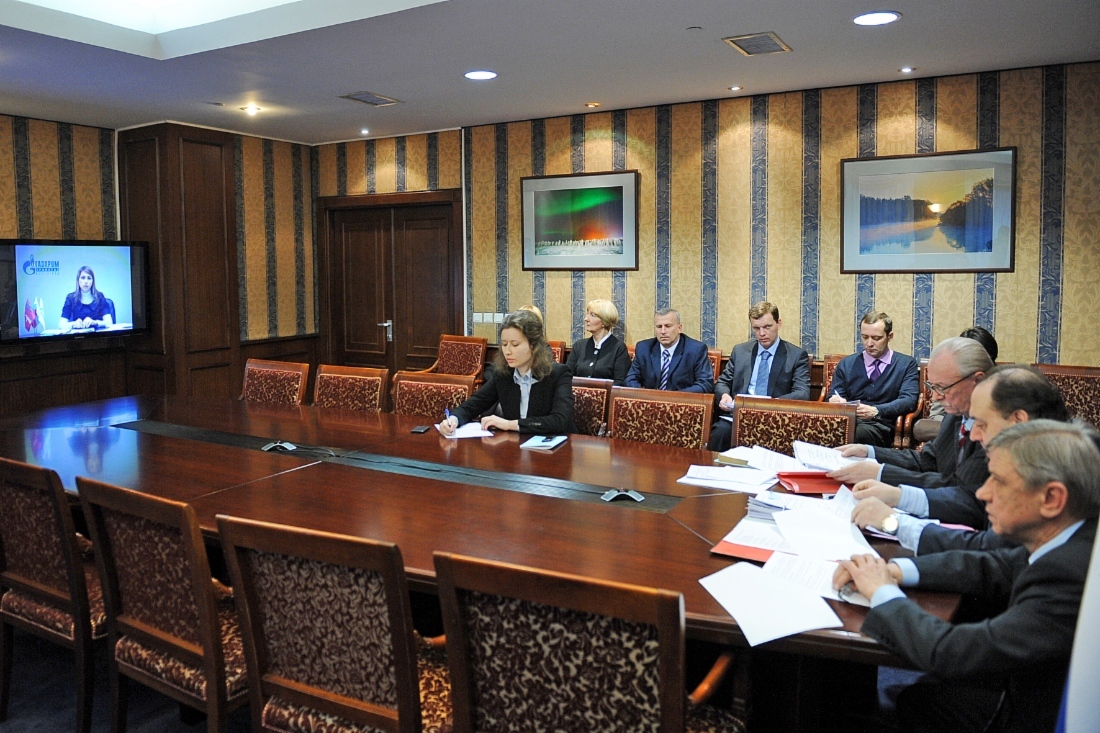 Arbitration is meant to speed the process and save expenses compared to litigation. The manner arbitrations are conducted varies. Except in rare cases, arbitration is considered less formal than litigation and is supposed to be a more efficient, time-saving, and cost-effective method of resolving possible legal issues.

The arbitration procedure begins with one party notifying another of their decision to arbitrate a dispute and the scope and premise of the proceeding. The other party is then given time to respond in writing, indicating if they agree to arbitrate the matter. Once it is agreed that arbitration will be used to resolve the dispute, the arbitration process commences according to the rules and procedures agreed upon by the parties.

Arbitration is frequently thought of as being quicker and cheaper than litigation because the paperwork necessary in a disagreement is much reduced. Many arbitration procedures eliminate or greatly reduce the tedious and costly litigation tactic known as “discovery.” The discovery procedure allows for the exchange of documents and evidence between disputing parties. However, this typically leads to costly and time-consuming litigation. Arbitration frequently reduces discovery, allowing an arbitrator to be more involved and maybe restrain excesses.

Then it’s like a courtroom trial. Parties argue before the arbitrator(s), summon witnesses, and present evidence. However, unlike a courtroom, the possibilities to question or cross-examine witnesses may be limited. After the hearing, an arbitrator or panel has a specified length of time to deliberate and rule.